Established in 1946, this family business has grown to become a world leader in the manufacture and distribution of water treatment products and components for residential and commercial/industrial applications.

From its headquarters in Windsor, Wisconsin, additional manufacturing facilities in Rogers, Arkansas and a distribution center in Phoenix, Arizona; Clack serves customers in the United States and throughout the world. 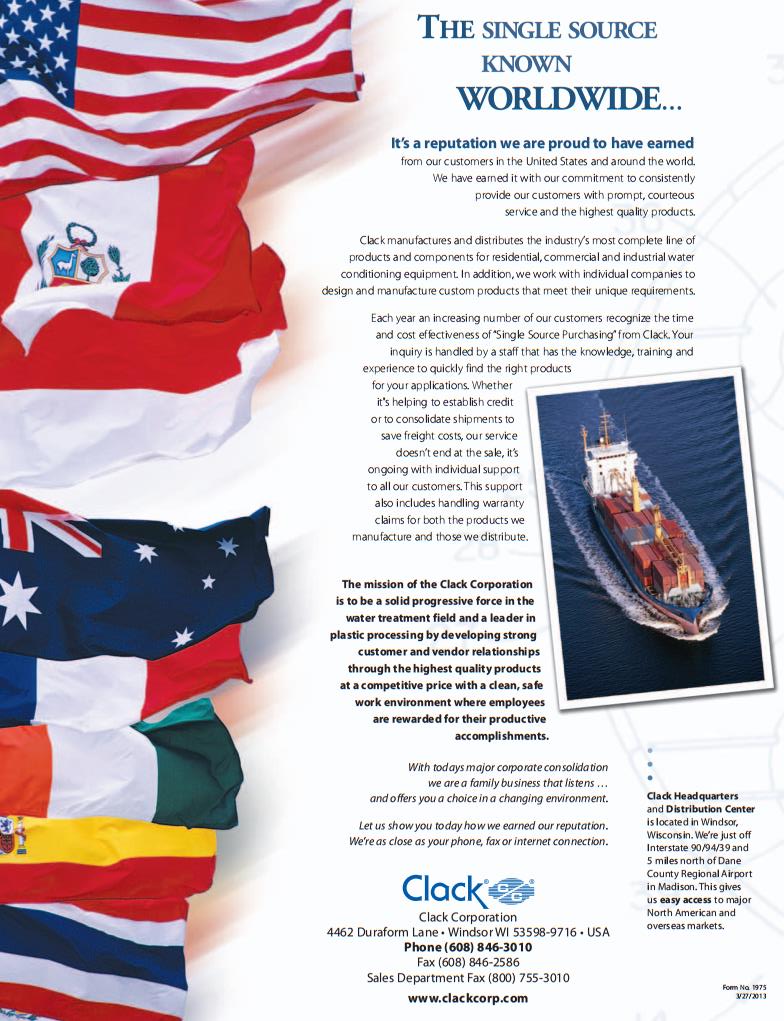 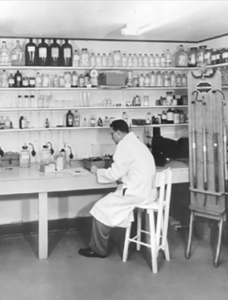 By 1960, Clack Soft Water had evolved into a manufacturing and distributing company serving independent OEM assemblers. During the 1960s, Clack designed and manufactured several brass control valves including the 609, which was a five-cycle, fully automatic valve, the only plastic part being the injector. 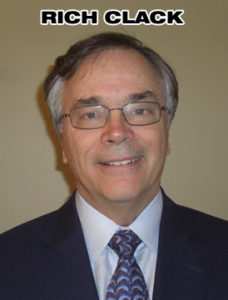 Richard Clack joined the company on a full time basis in 1970, after graduating from the University of Wisconsin. Rich was responsible for the growth of the blow molding components division during the late 1970s, creating a complete line of brine tanks and specialized custom blow molding that included three production facilities. The complete line of manufactured brine tanks allowed Clack to consolidate components to OEMs in a very competitive package, reducing customer inventory and increasing their product turns.

Rich became president and CEO of Clack on the passing of his father Bill in 1987. In the 1990s, Clack continued to grow plastic custom blow molding as well as greatly improving the distribution of water treatment components to customers worldwide. Because of industry consolidation and market conditions, Clack designed and introduced a completely new electronic 1 inch engineered plastic control valve in 2000, taking advantage of multiple customer focus groups and utilizing its past plastic molding knowledge of water treatment pressurized components. In the following nine years, Clack completed its line of residential and commercial control valves up to 3 inch service flow. Today Clack is one of a few family businesses that still claim that their manufactured products are “Made in USA”. 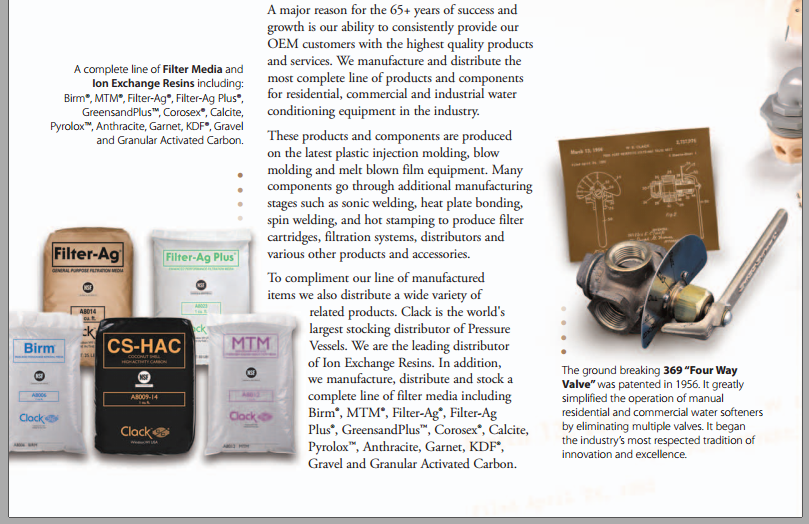 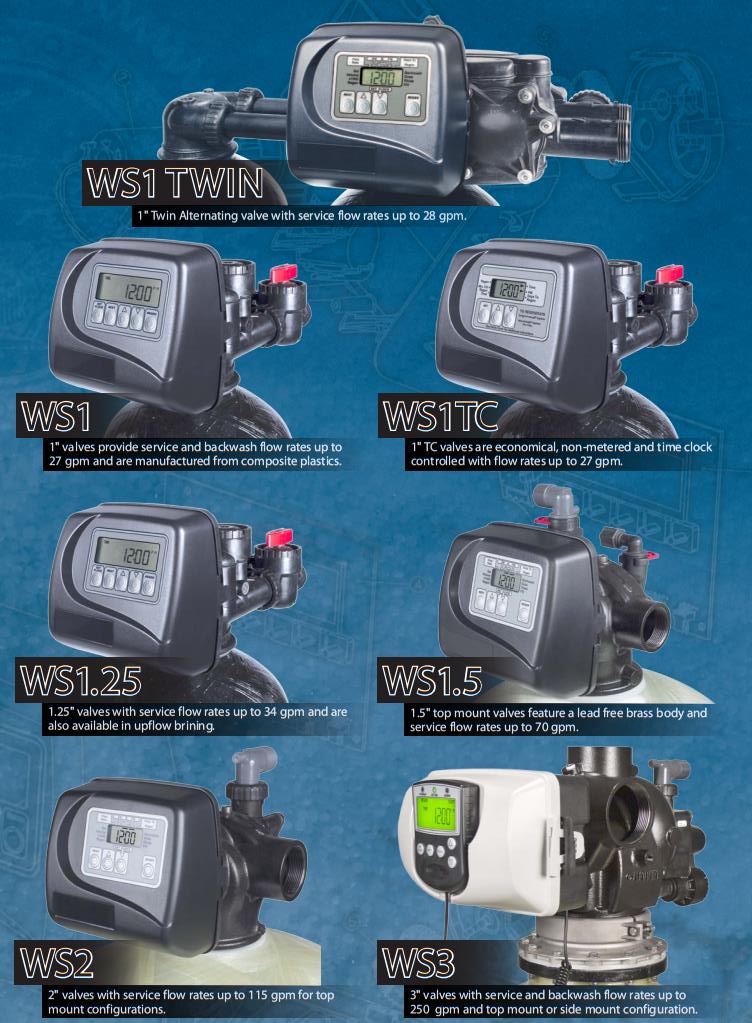